Home Newsroom ABC for Mental Health in the Faroe Islands

ABC for Mental Health in the Faroe Islands 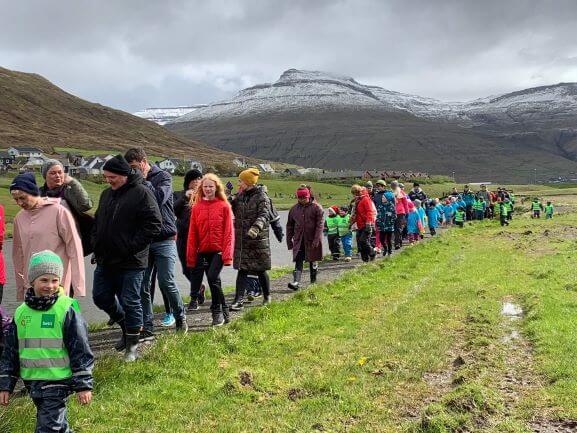 In the North Atlantic, there is a small country called the Faroe Islands, which consists of 18 islands and has a population of 50.000 people. In 2016, mental health became a new focus area for their Council for Public Health.

They saw the Act-Belong-Commit program as a great opportunity to reach the whole population with a new and positive focus on mental health. Earlier, the focus areas for the Council for Public Health had been smoking, alcohol, drugs, activity and nutrition. The question was how to emphasise mental health in the best way?

Since we started implementing Act-Belong-Commit in 2017, a lot has happened.

The program has been implemented across the whole country, with the Council of Public Health running the program in the Faroe Islands, and several municipalities and organisations having joined the Faroese ABC partnership. These include municipalities in the north, east, south of the country and the capital, nationwide organisations, interest groups, Christian organisations and more. Today, about 21 ABC partners have joined the program, and because of our partners, we have been able to reach citizens we would not have otherwise been able to reach. 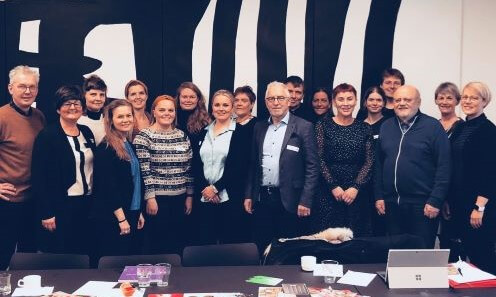 Establishing partnerships and adapting the program is important

When we began adapting the Act-Belong-Commit program, we wanted a Faroese name, messaging and a logo that was suitable to our language and culture. We believe this influences the way people accept and receive the program, because it makes it more familiar.

The next step was to establish some partnerships – these were important for the success of the program. Today, more and more organisations join the ABC partnership, and our aim is to open up to several more collaborations in the future.

Over two and a half years, the Council for Public Health and our ABC partners have developed and held various events and initiatives across the country. The interest in presentations about the program was and still is great, with interest from schools, workplaces, organisations and conferences.

The target groups for our ABC activities have been diverse, including children, students, elderly people, artisans, employees, unemployed people, people living with mental illness, volunteers and people with addiction. Our experience is that Act-Belong-Commit is suitable for different target groups, which makes it easier to co-operate across organisations.

We have even developed some events on our own in the Faroe Islands, with great success. One of them is “Rørslufagnaður”, an “activity enjoyment” event, where the ABC messages truly come to life, gathering people of different generations and backgrounds to a fun day with activities for both body and mind. Another project we have held in cooperation with an external partner is a walking project for unemployed people, where people go on a trip, get the opportunity to “unweave” or “come loose”, and gain new energy and inspiration. 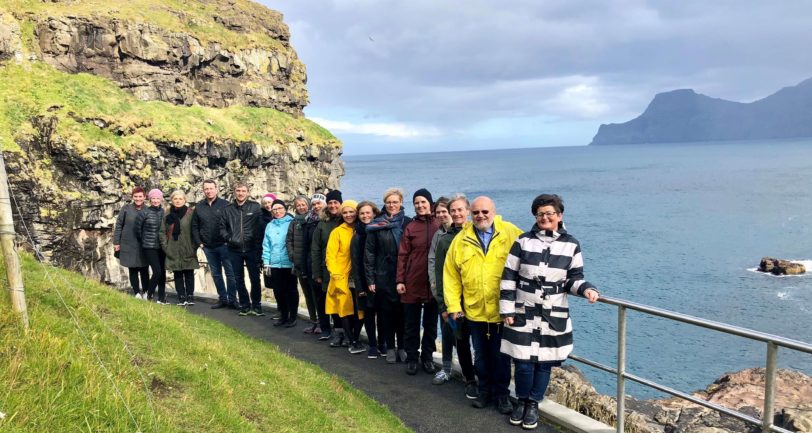 We would recommend that other countries adapt the program too and believe that the Act-Belong-Commit program is suitable for small-scale societies like ours too.