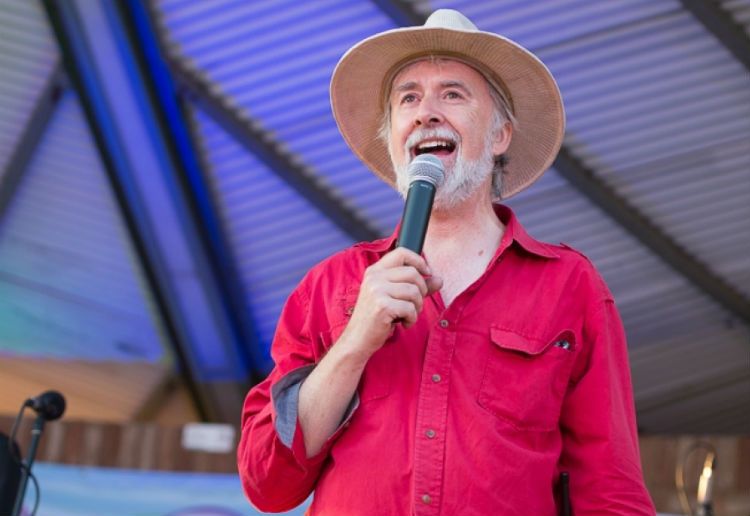 While most Australians enjoy the occasional beer or glass of wine, with no risk to their health, some Australians’ drinking habits are harmful. According to the Australian Bureau of Statistics, one in five Western Australians consume alcohol at levels deemed risky for their health, the highest in the country. And while the news media tend to focus on younger age groups, the statistics show that in fact more older people drink at unsafe levels on a regular basis. This spells trouble for both the individuals concerned and for governments facing the growing mental and physical health costs of an increasing ageing population.

Public health strategies designed to curb alcohol consumption typically focus on economic markers such as alcohol pricing and availability, education on the harms associated with substance misuse, or programs designed to improve social skills and emotional regulation. However, recent research published in the international journal Drug and Alcohol Dependence suggests that the sorts of lifestyle factors promoted in Western Australia’s Act-Belong-Commit mental health promotion campaign could contribute to reductions in problem drinking in older adults. This prospective study of over 3,600 Irish adults aged 50+ showed that the more people were engaged in activities indicative of acting, belonging and committing at time 1, the less likely were they to report problem drinking 2-3 years later. And vice versa, those less engaged in meaningful activities at time 1, were significantly more likely to report a new drinking problem 2-3 years later.

64 year-old Mr Cheffins of Kalamunda says it’s his strong community involvement that decreases his desire to have any more than a maximum of two glasses of wine per month.

“I’m spending around 20 hours a week doing things outside of work” says Mr Cheffins, who is heavily involved in multiple community groups including music group the Black Chooks, the A Kappella Munda choir, and the annual Kalamunda Zig Zag Festival.

“When there is so much going on in your life, you realise that drinking alcohol doesn’t actually add any value.”

Mr Cheffins says there were times in life when he found himself coming home and sitting down with a beer after work every day, “I think that pattern can start off fairly innocuously and become a habit”.

“It’s pretty simple, I started to do things instead, and having a drink wasn’t the focus of my day”

Campaign Manager Amberlee Nicholas said “Act-Belong-Commit encourages everyone to think proactively about looking after their mental health and wellbeing”. “We know that going to films, plays or concerts, reading books, playing games, participating in sport and recreation, doing DIY projects around the home, spending time with family and volunteering for a good cause, help to keep us alert, engaged and fulfilled”.

“Previous research has shown that the more people participate in activities indicative of acting, belonging and committing, the lower their risk of developing mental health problems such as anxiety, depression and cognitive decline. This new research suggests such activity can also lower the risk of problem drinking”.

Professor Rob Donovan, founder of the campaign and UWA Adjunct Professor said “These results are consistent with other research showing that loneliness and isolation are associated with problem drinking, including using alcohol to deal with stress. Our results indicate that keeping active, having supportive social networks and engaging in meaningful enjoyable activities not only enhance wellbeing, but protect against using alcohol or other substances to cope with stressors in life”.

Ms Nicholas says she hopes this research will help position Act-Belong-Commit as a cost-effective, community-based national strategy to improve population mental health and impact a range of social and health problems, including problem drinking.

Act-Belong-Commit was developed by Mentally Healthy WA at Curtin University. The campaign has attracted interest from researchers and policy makers around the globe, and has been spontaneously adopted internationally, by groups in Denmark, Norway, Japan and Fiji.

Santini et al. ‘The association between Act-Belong-Commit indicators and problem drinking among older Irish adults: Findings from a prospective analysis of the Irish Longitudinal Study on Ageing (TILDA)’. Drug and Alcohol Dependence. 180 (2017) 323–331.

Photo: Michael Cheffins on the Main Soundshell Stage for the 2016 Act-Belong-Commit Zig Zag Festival introducing the other members of the Festival organising team to the crowd. (Picture by Gillian Berry)