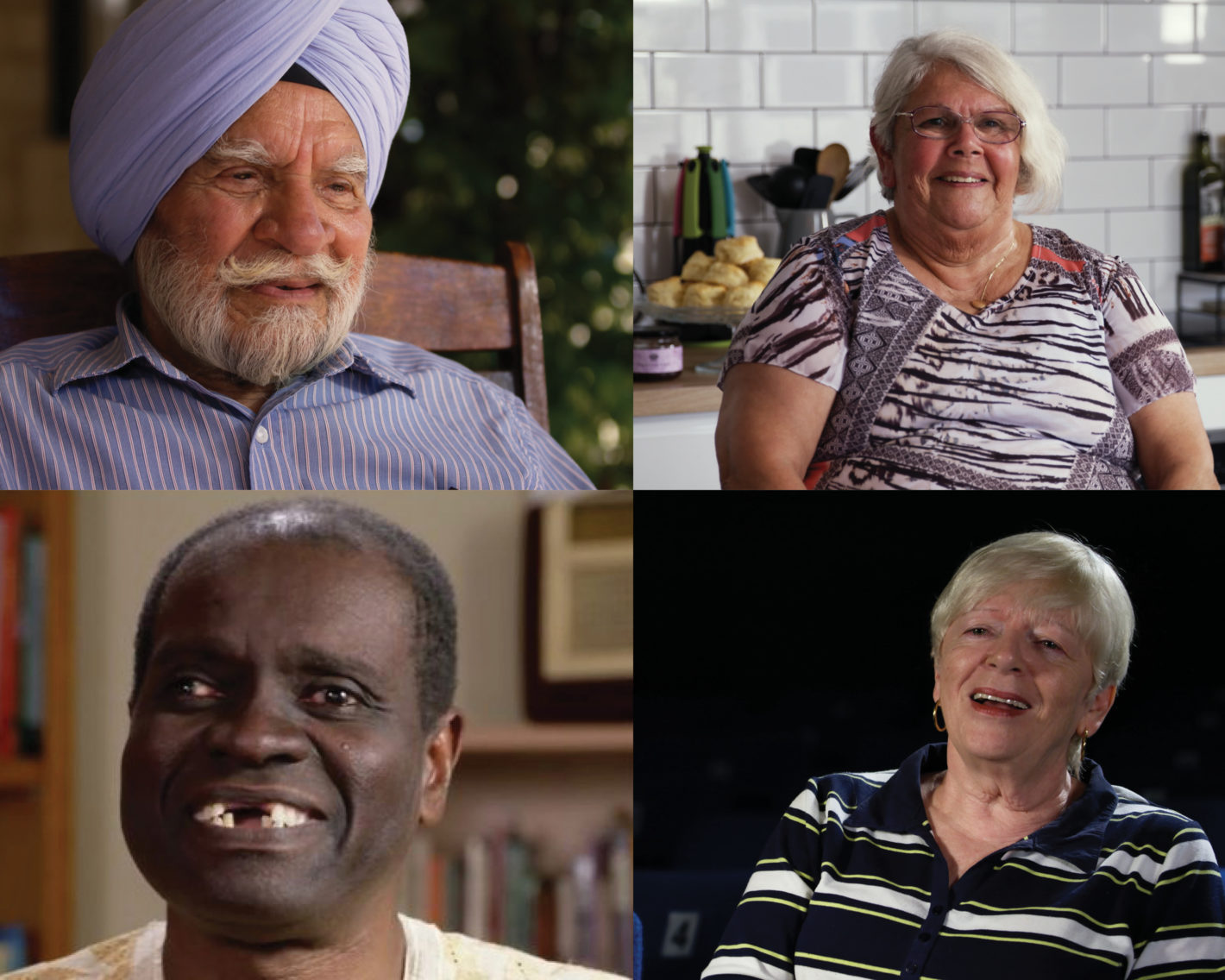 In Harmony Week, Mentally Healthy WA has unveiled Words to Live By. A story telling series from Act Belong Commit – which gives life lessons on mental wellbeing according to four Western Australians in their senior years.

COVID-19 has had a profound impact on the social interactions all humans need for good mental health.

Even before the pandemic, the Australian Bureau of Statistics showed there had been a decrease in the proportion of Australians involved in social and community support groups.

Physical distancing restrictions have limited the spread of COVID-19 but exacerbated the problem of people connecting less.

With the further easing of restrictions in WA, it’s time for Western Australians, including seniors, to reconnect with their social networks.

Funded by Healthway and produced in partnership with Centre for Stories, Words to Live By showcases the inspiring stories of four Western Australians whose lives encapsulate the power of the Act Belong Commit mental health message.

Their stories and backgrounds couldn’t be more different:

What all four have in common is that their lives are testimonies to the mental health benefits of belonging to your community and committing to something meaningful.

“It forms the central pillar of Act Belong Commit, with evidence telling us that a sense of belonging is critical for good mental health.”

In the four videos of Words to Live By, Segun, Doris, Shelley and Daljit tell their stories in their own words.

“Personal stories have a special power and we believe Segun, Doris, Shelley and Daljit will inspire others to consider their own lifestyles, and whether they could do more for their own mental health.”

Words to Live By is being shared across multiple platforms including SBS, social media and through Act Belong Commit and partner online channels.

Words to Live By tells the stories of four people. There are long and short versions and a compilation video giving snapshot of each of the four talent. All videos have also been audio described for use by those who are blind or visually impaired.

Act Belong Commit encourages others to share Words to Live By through all relevant channels.