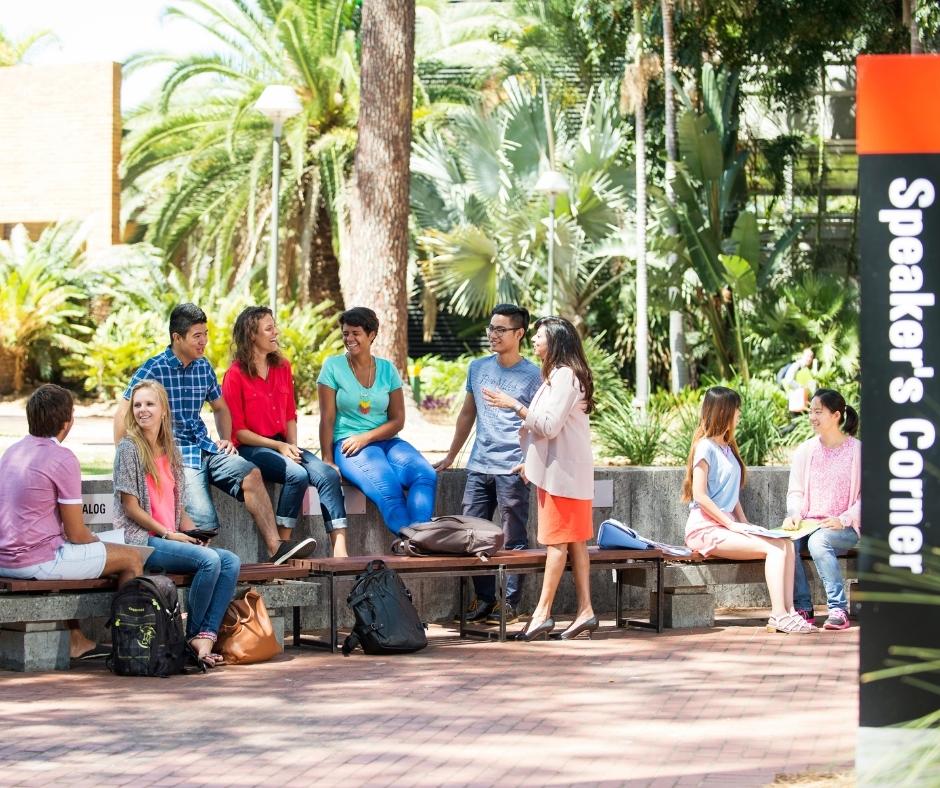 Curtin University has become the first Western Australian university to become an Act Belong Commit partner, as it seeks to prioritise the mental health of its staff and students in its ‘Thrive at Curtin’ wellbeing plan.

University students are known to report higher levels of mental distress compared with others of the same age*.  Curtin research has identified that one in three university students meets the criteria for a mental illness, and one in six has considered suicide in the past 12 months.**

The COVID-19 pandemic has placed additional stresses on both university staff and students as they have grappled with disruptions, separations, high workloads, and new ways of teaching and learning.

“There has never been a better time to draw on the highly-regarded Act Belong Commit campaign to inspire and motivate staff and students to take a proactive approach to their mental health.”

Act Belong Commit is a preventative mental health campaign funded by Healthway and the Mental Health Commission and managed by Mentally Healthy WA in Curtin’s School of Population Health. It encourages Western Australians to prioritise their mental wellbeing and adopt the habits and behaviours known to protect their mental health:

BELONG: Keep connected – to friends, community, and your culture.

COMMIT: Do something meaningful, important and valuable to you. Volunteer, learn something new, take on a challenge, take up a cause.