No better time to revisit this mental health message 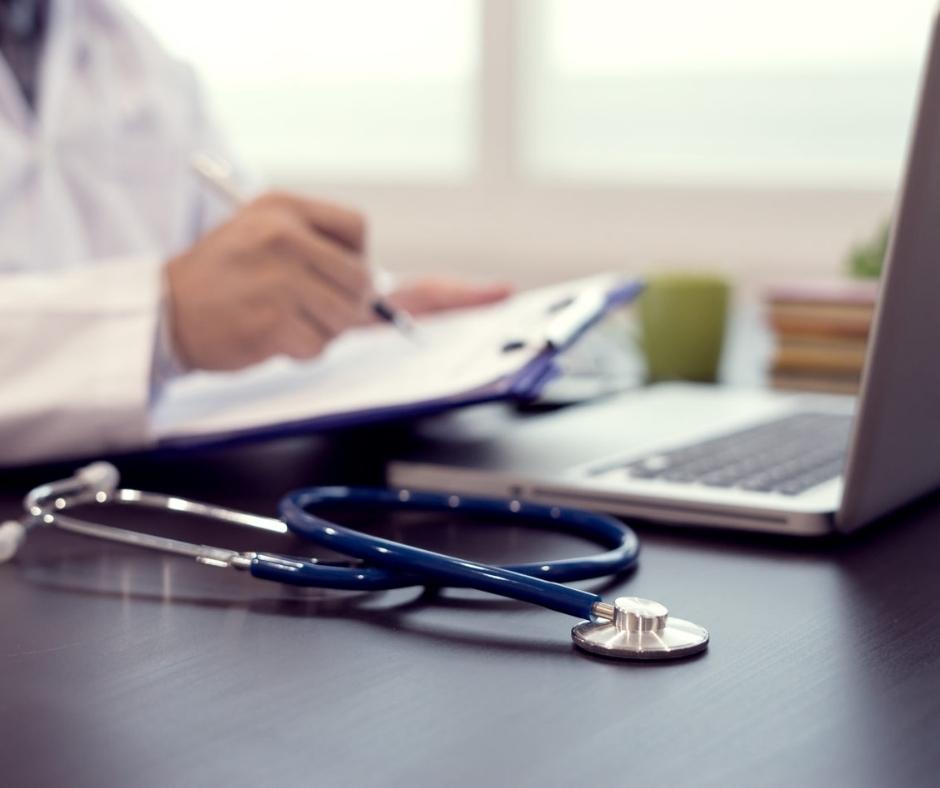 It’s no secret or surprise that Covid-19 and related restrictions imposed to protect our public health has reportedly had a significant impact on the mental health of Australians. The number of psychiatric prescriptions steadily increased between April and December 2020(1). Calls to Lifeline in January 2021 were 10% higher than the same month last year and over 20% higher than in 2019(1). The number of people reaching out to Beyond Blue has risen by even more, with 27% more calls in January 2021 than in the same month in 2020(1).

One of the less-discussed and unintended impacts of Australia’s public health response to Covid-19 is the loss of personal agency. We now accept restrictions on our movements that previously would have been intolerable, and we obediently log our daily activities to make the work of contact tracers easier. We know at any time we might be told to stay home, mask up and keep our distance from others. Repeated media stories of rare side effects of the vaccinations that will keep us safe have inevitably caused anxiety. Many of us with family and friends in countries where the pandemic has taken a terrible toll wonder when, and even if, we will be reunited.

It may not be quite the ‘learned helpless’ coined by American psychologist Martin Seligman, who half a century ago established the link between clinical depression and a real or perceived absence of control over the outcome of a situation(2). However, most of us have never experienced a time when the future seemed less certain, and when our movements, and even our ability to plan for tomorrow, have been so constrained.

The evidence-based message of Act Belong Commit encapsulates three things we know are important for good mental health: staying active – mentally and physically; connecting with others and fostering a sense of belonging; and doing things which give meaning to your life, such as contributing to a good cause or taking up a new challenge. Or put another way, “Do something; do something with someone; do something meaningful”.

Another unfortunate consequence of the Covid-19 measures is they have led us to doing less of the things that protect and bolster our mental health. Unpublished research conducted in October last year by Curtin University’s School of Population Health found that even after restrictions were lifted, people were spending less time with family and friends and volunteering less. Many of us are working from home alone instead of sharing space with colleagues and while few of us miss the morning commute, we’ve probably underestimated the importance of the workplace as a place of belonging and social interaction.

Most people understand there are lifestyles, habits and behaviours that impact their physical health – for good or ill. There’s far less realisation of the lifestyles that impact mental health. The key strength of the Act Belong Commit campaign message is it tells people that, whatever their individual circumstances, there are steps they can take to improve and protect their mental health.

Developed in Western Australia, the Act Belong Commit message has attracted interest far beyond WA. Public health teams in Newcastle (NSW) and Copenhagen amongst others have recognised that this is an empowering, easily understood message, relevant to a majority of the population. In Western Australia almost 300 local governments, peak bodies, community groups and schools have signed up to be Act Belong Commit partners, committing to sharing the message and playing their part to create environments that encourage people to act, belong and commit.

To be clear, the Act Belong Commit message is not intended to address severe mental illness or to be a single response to mild or moderate mental issues. It’s for the majority of people who are currently mentally well or would describe themselves as ‘OK but could be better’.

Western Australians’ awareness of the Act Belong Commit message is high and the campaign was recently relaunched to make sure it resonates in today’s world. There’s never been a better time for health professionals to share this empowering, evidence-based message with patients and encourage them to do more to give themselves the best chance of a mentally healthy life. Doctors can refer patients to resources on the Act Belong Commit website, including a simple self-assessment tool for checking how far someone’s lifestyle aligns with the principles.

Finally, the mental health of medical practitioners and their staff is as important as that of patients.  The message of Act Belong Commit is relevant for all of us.