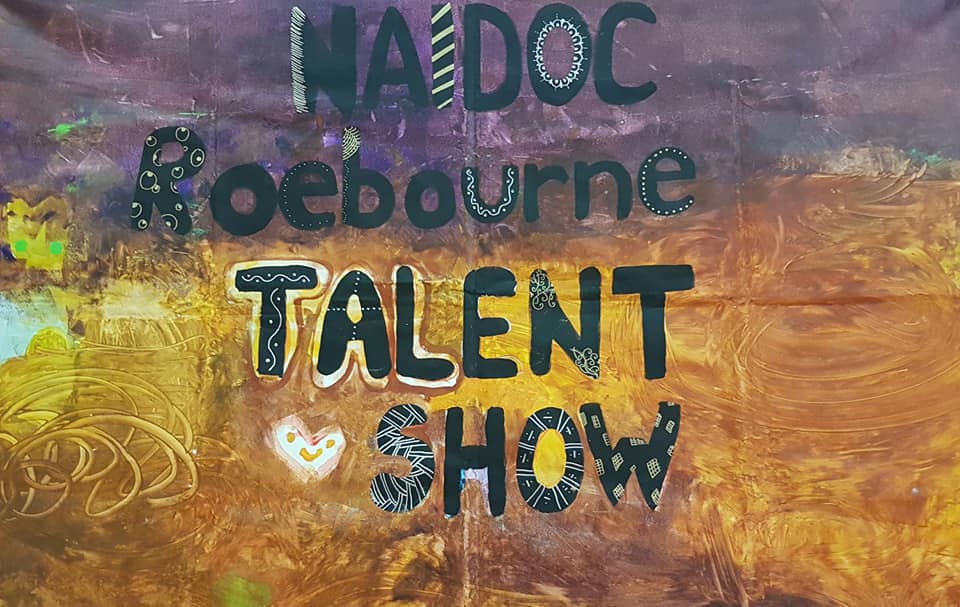 Children as young as three took the stage to show their singing, dancing and acting skills at the 2018 Roebourne youth talent show held during NAIDOC Week.

In the lead up to the big day, young people participated in a week long workshop facilitated by Indigenous Hip Hop Group, allowing them to build up their confidence and develop routines for the event.

About 120 people turned out for the community showcase, now in its second year, on Friday, July 13 to see about 25 local children perform in open mic, karaoke, dance or acting.

The event was organised by Roebourne PCYC and Mentally Health WA’s Act-Belong-Commit program, and was hosted by young PCYC volunteer Max Coppin, 16, and IF Foundation facilitator David Williams.

“ Roebourne’s talented young people entertained us all, making everyone proud, they all act-belong-committed tonight!”.

At the end of the night Pastor Marshall Smith thanked everyone for getting involved and believing in the kids of Roebourne; “When I was a kid you wouldn’t get me up on a stage with no lights let alone these lights! You made Roebourne shine!” 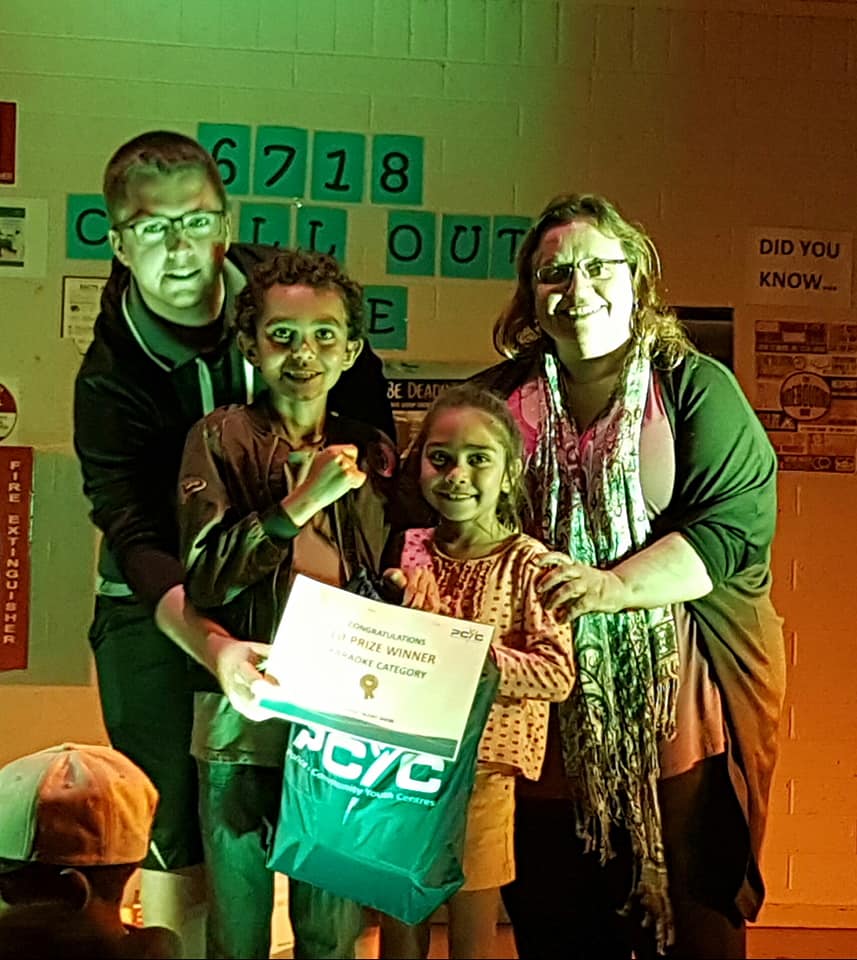 Roebourne PCYC manager Samantha Cornthwaite said it was great to see such a big crowd attend the event to support the young performers.

“To see the whole community turn up to support the kids is what’s it’s all about,” Ms Cornthwaite said. “These kids worked extremely hard over the week, and to hear the cheers for them and then the smiles on their faces was the absolute best.”