Home Newsroom Health Promotion. It’s So Much More Than Posters and Pamphlets

Health Promotion. It’s So Much More Than Posters and Pamphlets 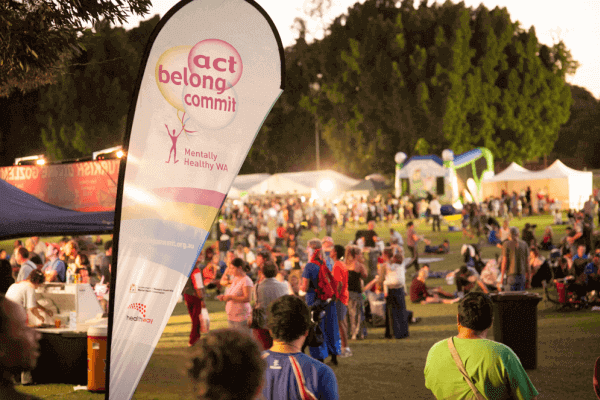 As a uni student in the early 2000s, a group of us went out to shopping centres and other public places to ask people ‘What is health promotion?’.

Not surprisingly, most responses were related to the visual promotions we all see: posters, pamphlets, TV advertisements – calling for us to make healthier choices.

Of course, health promotion does include the typical poster and pamphlet, however the real work is often behind the scenes and operates on a much deeper level. An effective health promotion strategy influences policy, gives people the necessary skills to make health choices, looks at how we can modify the environment, inspires communities to come together for a common cause and gives our health services a makeover to better meet the needs of individual and population health. When working in combination, these strategies are designed to make it easier for people to make healthy choices, which in turn leads to advancements in individual and population health.

Let’s use Act-Belong-Commit as an example.

The Act-Belong-Commit campaign gets people thinking about what they can do to look after their mental health and well-being by encouraging people to actively do things to enjoy better mental health. The campaign prescribes keeping our bodies and minds active, getting together with family, friends and the wider community, and doing things that offer a sense of meaning and purpose in life. Resources such as the Guide to Keeping Mentally Healthy take people step-by-step through improving their mental well-being.

Over 200 partners have adopted Act-Belong-Commit to improve the mental health and resilience of their community. These organisations strive to increase participation in sport, arts and volunteering. They all share a vision for creating stronger, healthier and more cohesive communities. 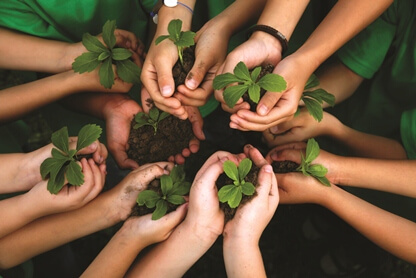 We are more likely to make healthy choices when it’s easy. The Act-Belong-Commit campaign works with local governments, sporting organisations, arts groups and more to create healthy, friendly and supportive environments that encourage community members to ‘Act-Belong-Commit’. Partner organisations are encouraged to provide an inclusive, welcoming environment for all people.

Making Over Our Health System

Government and community organisations have shown a serious commitment to mental health promotion by funding and adopting the Act-Belong-Commit campaign. Prior to the campaign, most mental health promotion and illness prevention activities were focused on early intervention, that is, working with people once the early signs of mental illness are present, rather than trying to prevent them in the first place.

We put mental health promotion on the agenda for policy makers from education, the arts, sport and recreation, seniors’ interests, policy services and local council, as well as the health sector.

So Why Do Health Promotion?

It’s estimated that the annual cost of mental illness in Australia is approximately $70 billion, which includes the costs from loss of productivity and participation in the workforce (National Mental Health Commission, 2017).

Brave, long-term commitments are needed by governments to increase investment in mental health promotion and illness prevention, to curb the increasing costs of mental ill health, reduce the burden of mental illness, and create stronger, healthier, happier people and communities.

If you would like to find our more about the Act-Belong-Commit mental health promotion campaign, or are interested in partnering with us, contact us on 08 9266 4648 or send us an email.