This year, we’re acknowledging the impact and contribution volunteers make to help our Act-Belong-Commit community healthier and happier. Here’s a few stories from our Community Partners. 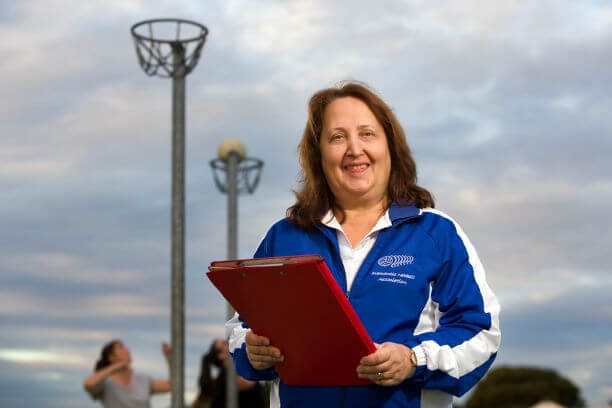 Milly is a distinguished individual with a volunteer career spanning 30 years for organisations such as Fremantle Netball Association, Flames Netball Club, John Curtin College of the Arts and Samson Primary School. She volunteers because she likes to help and believes everyone has a skill they can share. By contributing her time and talents Milly has felt purpose, a strong sense of belonging to her community and learnt many new things along the way. Milly believes there are a lot of good initiatives in the community that volunteers can help run, and encourages everyone young and old to get involved! 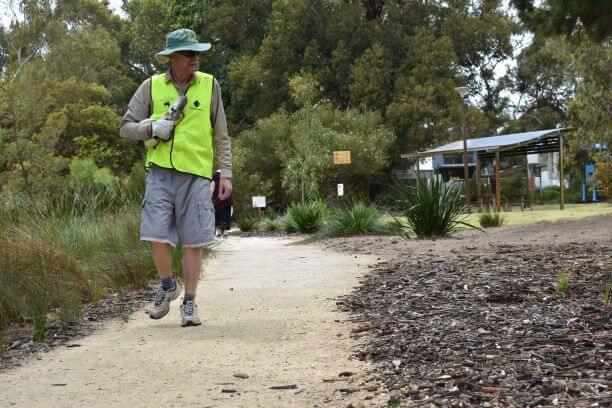 Meeting monthly, Steve and Brian are just two of a group of environmental volunteers undertaking valuable work to help the City of Subiaco restore and maintain native vegetation. Just last month, Steve and Brian planted 125 native stock tub plants at Lake Mabel Talbot in Jolimont. The work that they are doing will help to enhance the visual amenity of the park, increasing biodiversity and attracting a wide range of native birds and pollinating insects. The City of Subiaco is fortunate to have such dedicated and passionate people making an outstanding contribution to the local environment, year upon year. 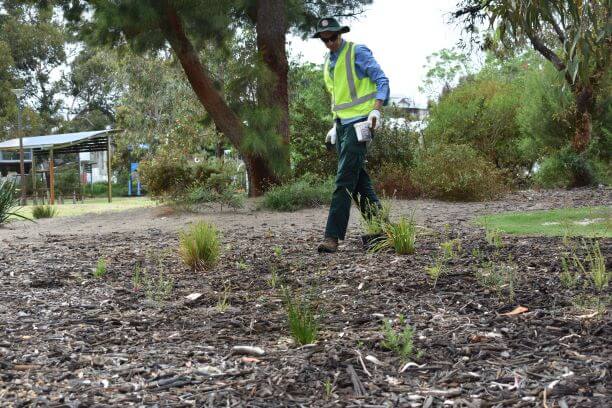 Inge says that coming from interstate, it took her family a while to build up a community of their own in Subiaco. Now, her family has a sense of identity and community within and this is priceless!

Inge believes that for people who come to Australia from other countries where English is not their first language, it’s even more challenging to settle in, and she wants to make it easier for the wonderful people who make Australia a better place; 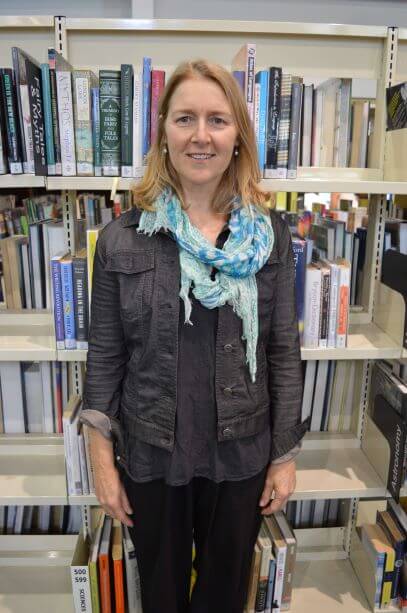 “I want to include them in a conversation group where they can practise their English, build their confidence as well as feel a part of a community as we discuss and laugh” says Inge “about anything and everything! If people turn up and keep coming back then I know I have succeeded in so many ways!!”